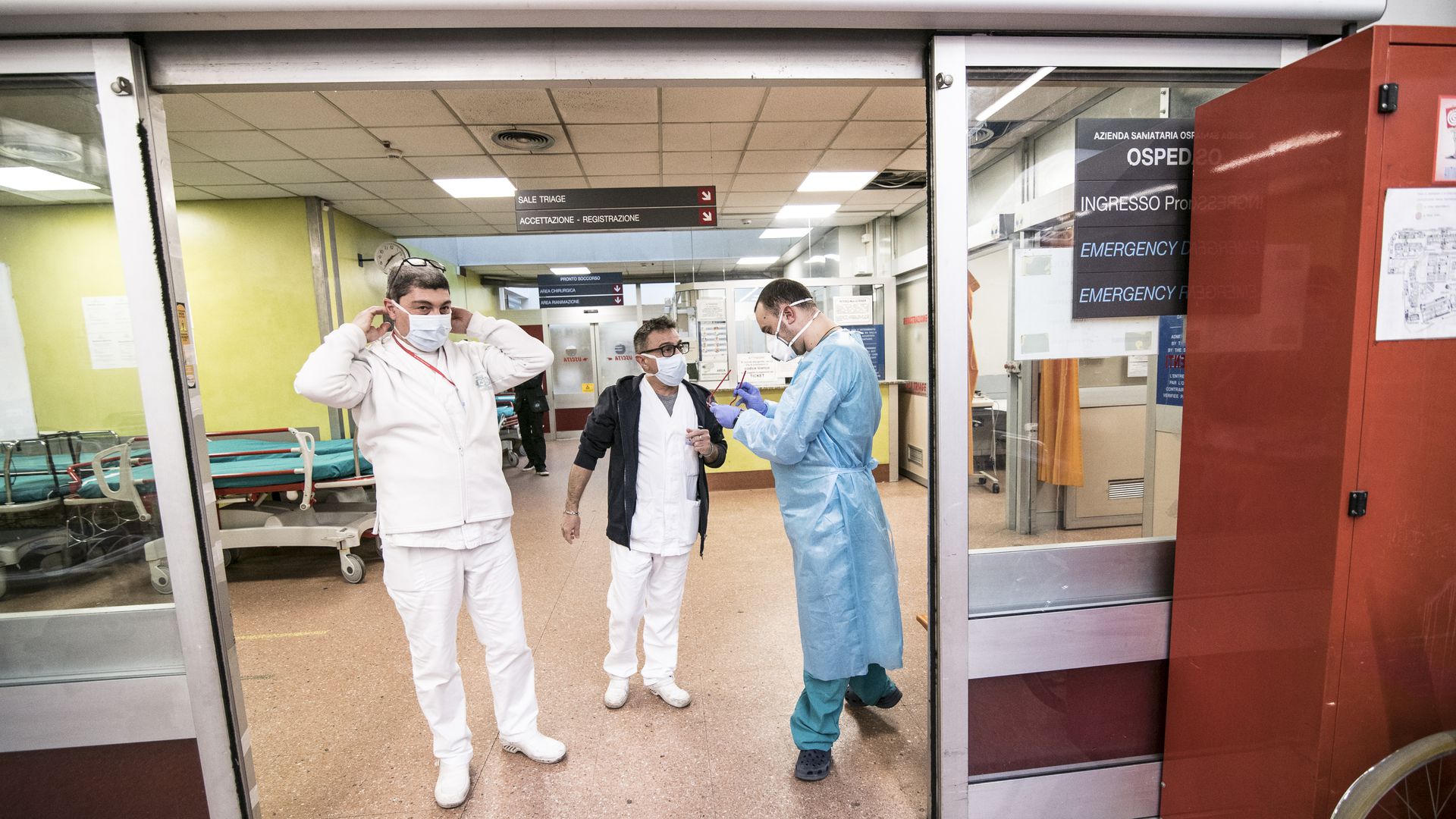 Today   Partly sunny, with a high near 73. Light and variable wind becoming north 5 to 9 mph in the afternoon.

Tuesday   Partly sunny, with a high near 71. Light west southwest wind becoming west northwest 5 to 10 mph in the afternoon.

Wednesday   Mostly sunny, with a high near 77. Calm wind becoming north northwest around 5 mph in the afternoon.

Thursday   Mostly sunny, with a high near 80.

Oregon’s 214th COVID-19 death is 96-year-old woman in Lincoln County who tested positive on June 30 and died on July 2, in her residence. She had underlying medical conditions.

Technical issues prevented negative test results from being processed and reported Saturday; those results were processed into the database yesterday. Presumptive cases are those without a positive diagnostic test who present COVID-19-like symptoms and had close contact with a confirmed case. County of residence for cases may change as new information becomes available.

Fire season is declared based on conditions at the local district level, with restrictions intended to help prevent human-caused wildfires. Fire season generally runs through mid-October and ends based on local conditions.

For residents within ODF’s 12 fire protection districts, the arrival of fire season means the end of unregulated outdoor debris burning, a leading cause of wildfires. While permits to burn may be issued in some areas, debris burning is generally prohibited throughout the summer due to increased wildfire risk. Violators burning without a permit will be cited and held liable for fire suppression costs.

Other public use fire restrictions are also in effect in several areas. The use of fireworks, tracer ammunition and exploding targets are illegal within ODF protection boundaries, as well as other state and federal lands. Campfires, the mowing of dry, cured grass, cutting and welding, power saw use and other spark-emitting activities are regulated at the local level, depending upon the conditions and fire danger. For example, during low fire danger, mowing may be allowed all day. However, during moderate, high and extreme fire danger mowing may be restricted to early morning or prohibited entirely until conditions improve.

Around the state of Oregon

More than 12 people were arrested in Portland early Sunday after throwing fireworks and mortars as they clashed with police during the latest rally decrying police brutality.

Police used tear gas and crowd control munitions to stymie protesters who they say broke windows at a federal courthouse and nearby businesses in a protest that lasted until 4:30 a.m. Sunday, according to a news release from Portland Police.

Names of the people arrested and what they were being arrested for were not immediately released. Police declared the scene a “riot” and called the protesters’ behavior “unacceptable.” Several officers were injured when fireworks and mortars exploded near them, police said.

Protesters in this liberal, predominantly white city had stayed main peaceful for some five weeks as they joined with thousands of others around the country decrying police brutality. But recent violence by smaller groups is dividing the movement.

Meanwhile, Police arrested seven men on the central Oregon coast Saturday night following an alleged racist incident during a Fourth of July celebration on the beach.

Lincoln City Police said the men were part of a group of 10 white people from Clark County, Washington, who had been harassing a Black family by yelling racist slurs and using Nazi salutes as people spent the holiday on the beach in front of the Inn at Spa. After officers arrived, they formed a barricade between the group and the family, allowing the family to safely leave the beach, police said. Additional officers arrived at the beach and arrested the seven men on several charges, including riot, interfering with police, disorderly conduct, harassment, possession of illegal fireworks and offensive littering.

The Oregon State Police is aware of a concern an OSP Trooper made a hand signal that some could interpret as racist or sympathizing with racist ideology.

In a press release: The OSP condemns all racist behavior and ideology, so we of course were alarmed and concerned by the reports- which accompanied a small video snippet of a larger event. The OSP Trooper identified in the video did not engage in any white supremacy behavior, implicitly or explicitly. The agency commissioned an immediate review of the event, which occurred during a protest at Oregon’s Capitol on Saturday July 4th- as OSP troopers were policing an event that attracted counter- protestors. The body camera of the involved trooper was reviewed- in addition to the body cameras of troopers in the general vicinity.  Information indicates the trooper had just witnessed two protestors engaged in a physical altercation and one man was knocked to the ground.  Troopers arrested Christopher Davis (50) of Salem on charges of Disorderly Conduct and Harassment and he was transported the Marion County Jail.

The man that was knocked to the ground recovered his footing and interacted with troopers in the vicinity (the portion of the video that is being displayed by the media and social media).  An OSP trooper approached the man and asked if he was unharmed- while simultaneously displaying the hand signal commonly associated with “okay.”

The trooper was wearing a face covering and operating in a noisy environment. Another trooper advised the man they would be taking his information, which they did for a criminal investigation.

Best available evidence indicates the trooper was simply checking on the man’s status and used the universal signal to signify this inquiry, which the man gestured he was- then patted this trooper and a second trooper on their shoulders in an apparent signal of appreciation. The man was the victim of a crime.

OSP condemns all racist behaviors and does not allow white supremacist behaviors by our officers and staff. We  appreciate that the public would be concerned and rightfully outraged if an OSP trooper were to flash an offensive gesture.  We would share in that outrage and concern.

Soldiers from the Oregon National Guard’s 2nd Battalion, 162nd Infantry Regimentand the 2nd Battalion, 218th Field Artillery Regiment were due to arrive home from deployment on July 4, after serving in Jordan.

The Soldiers were part of the Jordanian Operational Engagement Program, deploying in various rotations from September 2019 to July of 2020. The Soldiers trained with the Jordanian Security Forces and Armed Forces, completing essential Soldier tasks such as basic rifle marksmanship, crew serves weapons and medical proficiency skills at the platoon and squadron level.   The Oregon Guardsmen had just come from Fort Bliss, in El Paso, Texas, where they were quarantined for 14 days, in accordance with COVID-19 federal guidelines, which included additional medical screening and current procedures as they return home to Oregon.

On Saturday, July 4, 2020 at approximately 2:30 P.M., Oregon State Police Troopers and emergency personnel responded to a crash on Hwy 197 near milepost 38.

Preliminary investigation showed that a Harley Davidson motorcycle, operated by Nathan Pyle (46) of Dallas, OR. was riding northbound in a group of motorcycles.  The riders were slowing to turn left onto Juniper Flat Rd.  Pyle was not able to stop and crashed avoiding the other motorcycles. Pyle sustained fatal injuries and was pronounced deceased.

Back to the WillametteValleyMagazine.com Homepage